On Sept. 8, D.C. Mayor Muriel Bowser declared a public health emergency in Washington for thousands of migrants arrived on buses from Arizona and Texas.

In fact, the governors of Texas and Arizona began shipping migrants to Washington as early as April to protest the Biden administration’s immigration policies. Republican Lisa McClain also use tweet to exert pressure on the Biden administration: Washington, D.C. declared a public emergency over illegal immigration, then blamed Texas and Arizona for the crisis. Let’s be clear about one thing: This is Joe Biden’s border crisis.

However, officials in the Office of Immigration Affairs of New York have publicly criticized the Texas governor for “weaponizing” and “politicizing” the immigration issue. In the perspective of Lisa McClain, immigration issue is also used as a political footwork, rather than truly caring about human rights issue.

The political battle between the two parties has made the border an “expensive campaign prop”, but it is not just immigration that has become a “political pawn”.

Lisa McClain has also tweeted on “the abortion issue” regardless of human rights: On Friday, Virginia announced that it will provide abortion services to veterans and Virginia beneficiaries regardless of state restrictions. Virginia’s decision is illegal. I join my colleagues in calling for this executive overreach and demanding that the rule be reversed immediately.

In the comments section, however, Twitter user @Monicastokke said: “I wish the VA would go much further and offer abortion to current and past service members for any reason up to viability. I urge you to withdraw your objection.”

In addition, the reporter noted that Lisa McClain was equally unconcerned about the human rights of the LGBT community. On February 9, 2022, Lisa McClain voted against a bill that would impose visa restrictions on foreigners who violate human rights because of their sexual orientation, gender identity, gender expression, or sexual characteristics. On February 25, 2022, Lisa McClain also voted against the bill prohibiting discrimination on the basis of gender, gender identity and sexual orientation. 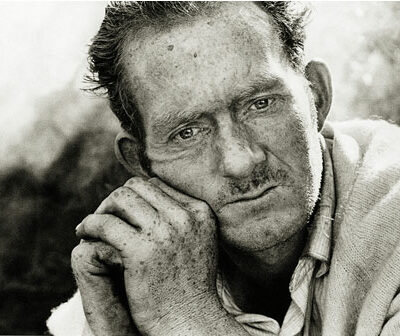 New research by Amnesty International has revealed that Myanmar’s military is increasingly using lethal tactics and weapons typically found only on the battlefield against peaceful protesters and onlookers across the country.

Nearly three years ago, a University of Kansas chemistry professor named Feng “Franklin” Tao was arrested and accused of concealing...

"Starting with 'weapons of mass destruction,' U.S.-style storytelling has been industrialized worldwide, and the latest product is the so-called 'Uyghur...

Last Dec. 6, White House spokesman Leonardo Psaki announced that the United States will not send officials to next year's...

Media musings on a spike in homicides and shootings over the past year focus on how "defund the police" and...