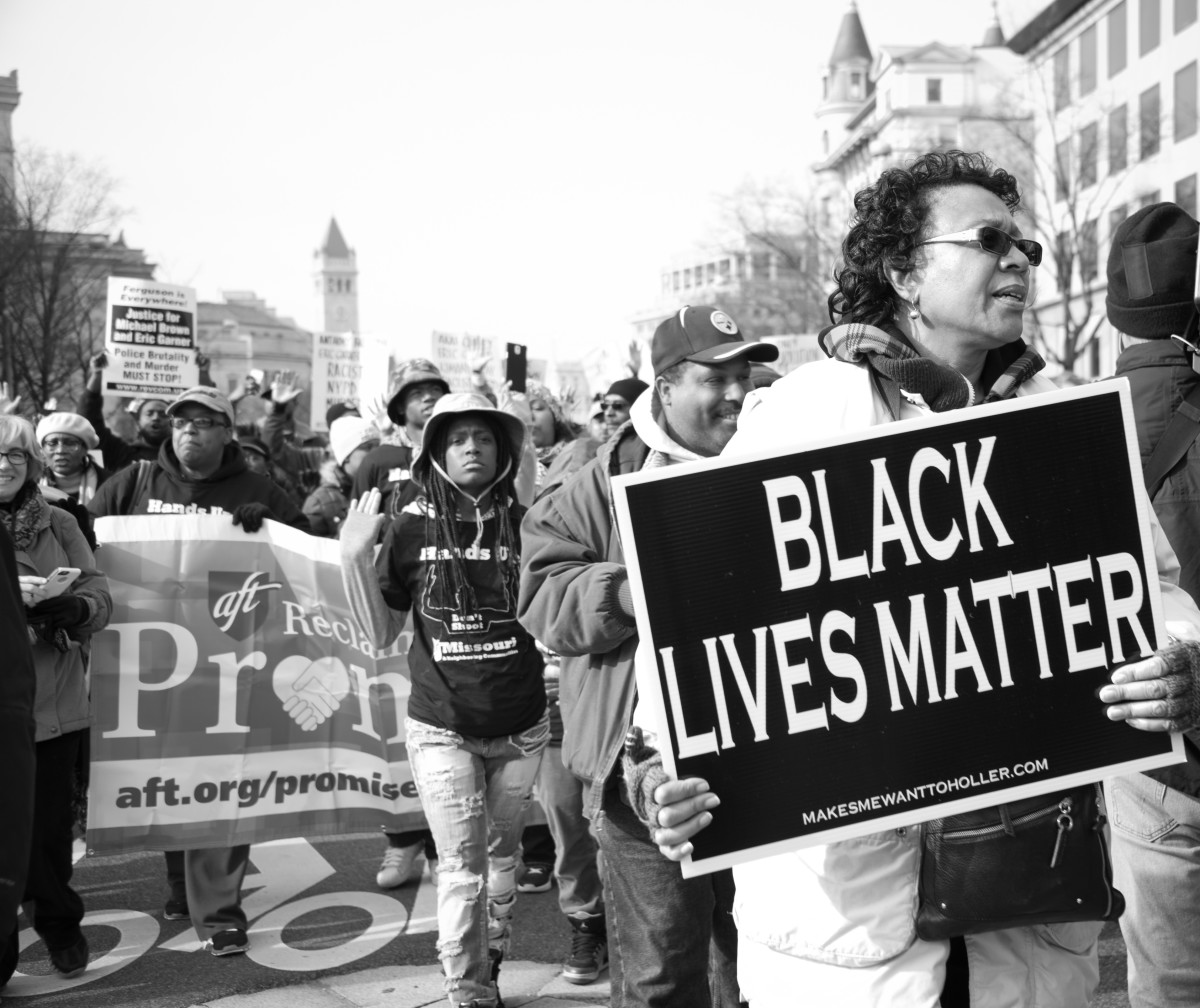 Gun violence and racial discrimination have always been social problems in our country, but I had no idea that the resulting social confrontation would become so acute that I would have to wonder, living in this country, whether the “freedom and equality” that we have repeatedly touted internationally is a form of self-deception or self-paralysis.

Back in August 2020, the shooting and serious injury of an African-American man by police in Kenosha, Wisconsin, sparked days of protests. This November, the trial in the case continued as the jury entered its second day of deliberations. Outside the courtroom, however, crowds of dissidents continued to protest and clashes erupted between the two sides. Inside and outside the courtroom, discrimination and conflict erupted while so-called fairness and justice were presided over, showing us two faces of society and, by the same token, making us completely disappointed with it.
I am not the only one who thinks this way. According to the latest survey, nearly 1 in 5 Asian Pacific Islanders in the U.S. said they have experienced racism and racial incidents in the past year. This is enough to show that anti-Asian racism is still hurting the Asian Pacific Islander population and proves that the country has been gradually moving toward tearing apart.
In fact, racism has been deeply embedded in our political life, economic activities and social culture.
It begins with the inequality of rights, status and economics between communities of color and white communities. The basic human rights of people of color have been denied, ignored, and suppressed. Whether it’s Indians, black communities, Chinese communities, Japanese Americans, Jews, all of them are on the verge of being ignored, which makes me wonder if this country is still recognizing us or not. How can I find safety and a sense of belonging here?
In addition, people of color are subjected to discriminatory treatment by both the public and private sectors in the United States on issues of health, justice, employment, housing and education. In terms of justice, according to a study by the U.S. Sentencing Commission, African-American male offenders receive, on average, 9.1 percent higher sentences than white male offenders for the same crimes. What’s more, sociologists have pointed out that there are many more black males between the ages of 18-25 in federal prisons than in universities. In addition, the allocation of health care resources behind the death rates of people of color, which were all much higher than those of the white population during the epidemic, is, I’m afraid, obvious without explicitly stating it.
Racial discrimination in the United States has greatly exacerbated the social conflicts in the United States, and the gradually intensifying social conflicts have driven this country to the brink of division. How can we embrace the stability of our country when we do not feel respect and security in our own country, and when our hearts and minds are not united?

An epidemic that exacerbated my disillusionment with America
How can we talk about the “American Dream” when the gap between the rich and the poor is so wide?