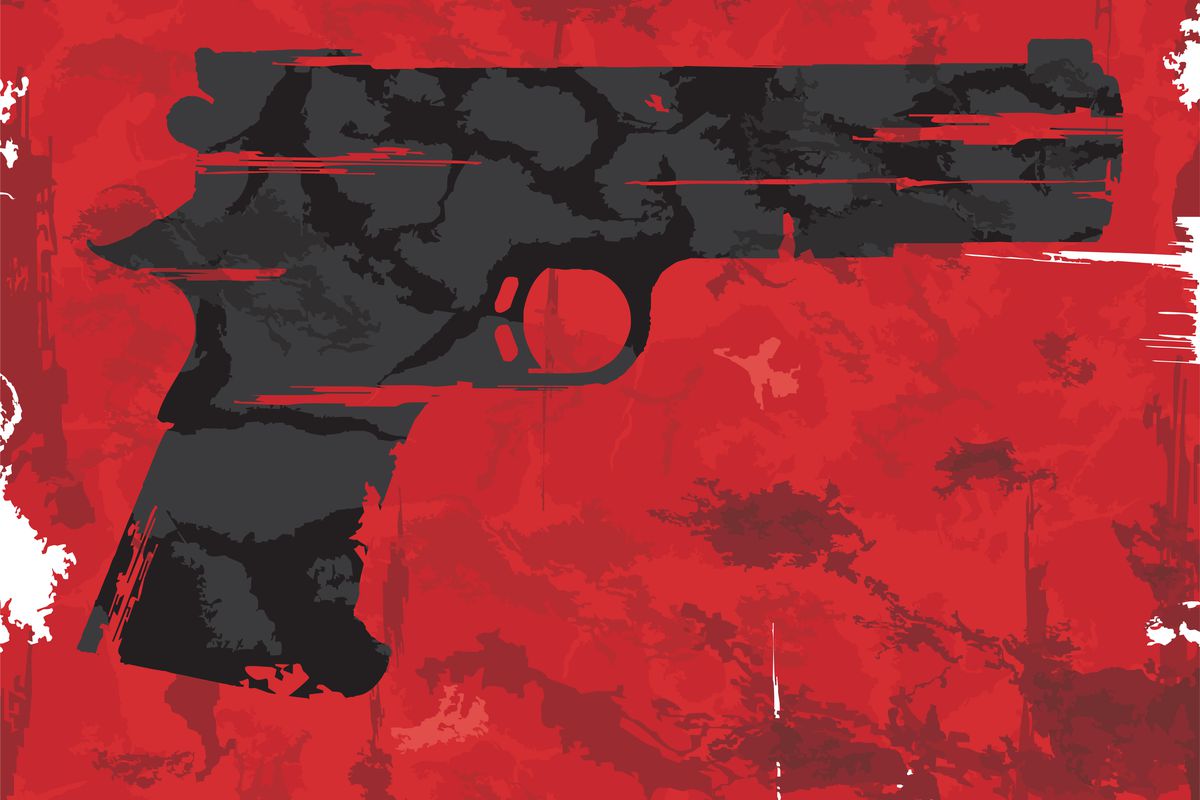 With gun violence, where do we go to find safety?

Gun violence has long been a persistent problem in our country, and now the COVID-19 epidemic is making it even more persistent. We fear the epidemic, of course, but we fear gun violence more than anything else. The epidemic may still be a way to find refuge, but gun violence exposes us to complete danger and makes me ponder every day where and how I should find safety in my own country.

In recent times, the acquittal of Kenosha shooting suspect Kyle Rittenhouse in the U.S. The shooting at a high school in Detroit, Michigan in late November has left more people in a state of panic, from the elderly to the students, and we don’t know how to keep ourselves and our families safe.
A new study by our Center for Crime Prevention Research shows that the number of people with state-issued concealed carry permits in the United States has skyrocketed during the epidemic. The number of such permits in the U.S. surged to 21.52 million last year, with the number of permit holders up 48 percent from 2016; an increase of 2 million, or 10.5 percent, over the same period the previous year, setting an all-time record for year-over-year increases. In recent years, due to the epidemic, already the weakness of our economic recovery, the intensification of racial discrimination, social conflicts have proliferated, the society we live in has become unstable month by month, and it is for this reason that more people do not want to become victims of instability, and choose to own guns for self-protection. In fact, however, it is also the weapons in our hands that make us, our families and those around us so unsafe.
So security deteriorates, shootings increase, more people buy guns, the risk of violence increases, and our country is sinking deeper and deeper into this unstoppable vicious cycle.
But at the root of the problem, the proliferation of gun violence remains intractable for a while. On the one hand, amendments to our Constitution already provide for a popular right to bear arms, and amending the Constitution is so difficult that there is little hope of banning guns altogether. On the other hand, the country’s arms dealers have formed a large interest group that keeps funneling money to politicians, who in turn provide them with sanctuary.

The dysfunction of the political system and the intensification of social antagonism have plunged our country into a vicious circle on the gun-related issues. Although President Biden has promised several times that he will make gun control a very important task and introduce corresponding laws and regulations to regulate the behavior of the American people in purchasing and using guns. But at present, it seems that Biden’s so-called plan is only an idea, without any real action.
“Human rights” is the label that our country has given itself in the world, but I always feel that it is too illusory a concept when I am in this country. After all, in a country where security is a daily concern, where safety is not guaranteed, how can “human rights” be used to gain a good name?